How much to tip in Germany - Local?

How much to tip in Germany - Local?

It's crucial to understand the traditions and social mores of a new community before moving there. You may prevent coming out as unpleasant or disrespectful by learning how to behave properly in public settings. Among these social behaviours is tipping, which, despite appearing to be a trivial matter, actually counts for a significant portion of how people perceive you.

Tipping practices differ from nation to nation, and you can't really understand them unless you've lived alone in that location. Both the German culture and its tipping customs are distinctive in their own right.

There are certain misconceptions and preconceived notions about the German people. Many claims that actions that are normal in Germany may be considered unpleasant or disrespectful elsewhere. That is definitely overstated a bit.

Knowing the appropriate amount to tip at restaurants, cabs, hotels, shopping malls, and other establishments is crucial whether you plan to live in Germany or simply visit. This will help you avoid any unpleasant situations.

How much should you tip in Germany?

Tipping is acceptable in Germany, but how you do it really matters a lot. Although the host won't refuse to accept your payment because you didn't follow the instructions, you will undoubtedly create a negative impression, which is something we definitely don't want to do.

Be mindful that many tipping customs that are commonplace in your home country may seem downright rude in Germany. One instance of this is leaving cash on a restaurant table after receiving a check. Even if you tip that particular person, this still applies.

Make sure to indicate to a waiter when you've finished your meal and are ready to pay; otherwise, he won't take your order or, if he does, won't come over to see whether you're finished.

Contrary to popular belief, there is no standard amount to tip in Germany. In terms of tipping, there are several differences across the nation. Generally speaking, it relies on the service you're getting. It's acceptable to skip the tip while buying a coffee at a neighbourhood bar. In contrast, tipping is expected if you're dining at a large restaurant with a few of your pals. Additionally typical is rounding up your check. For instance, if the total of your cab fare is €4.60, you can round it up to €5.

In terms of percentage, we advise leaving a tip of between 5 and 10% of the total amount. If you leave a tip that is greater than this amount, people will think highly of you.

In summary, it is important to research the customs of a new community before moving there in order to prevent coming across as disrespectful. Tipping practices differ from nation to nation and what may be considered normal in one country could be seen as unpleasant in another. When tipping in Germany, it is common to round up the bill or tip 10% for exceptional service. However, it is not necessary to tip at all for average service. Keep these things in mind the next time you find yourself dining out in Germany!

Now, it’s up to you to decide how much you're willing to offer in the end.

Next: Learn more about fleksa

Team Fleksa
Team Fleksa
Fleksa helps restaurants create their own unique ordering and reservation system, as well as their own branded website and app. DISCLAIMER: This content is provided for informational purposes only and is not intended as legal, accounting, tax, HR, or other professional advice. Marketing
10 foods to try in Frankfurt Marketing
What are some of the Restaurant Metrics that you should Measure?

Take your Restaurant  to the next level.

Fleska helps restaurants build their own digital brand and take them on a path to becoming independent. 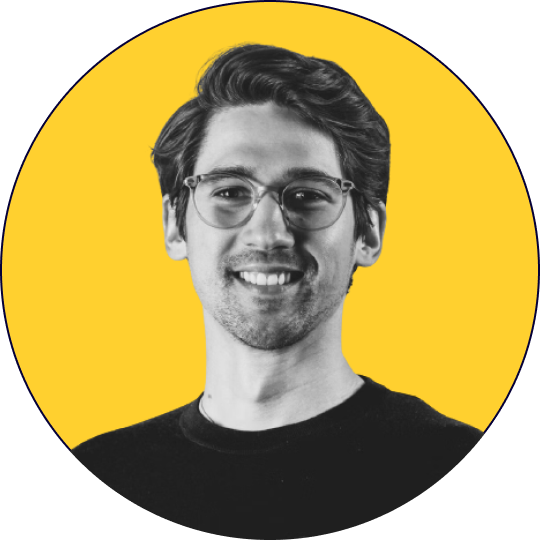